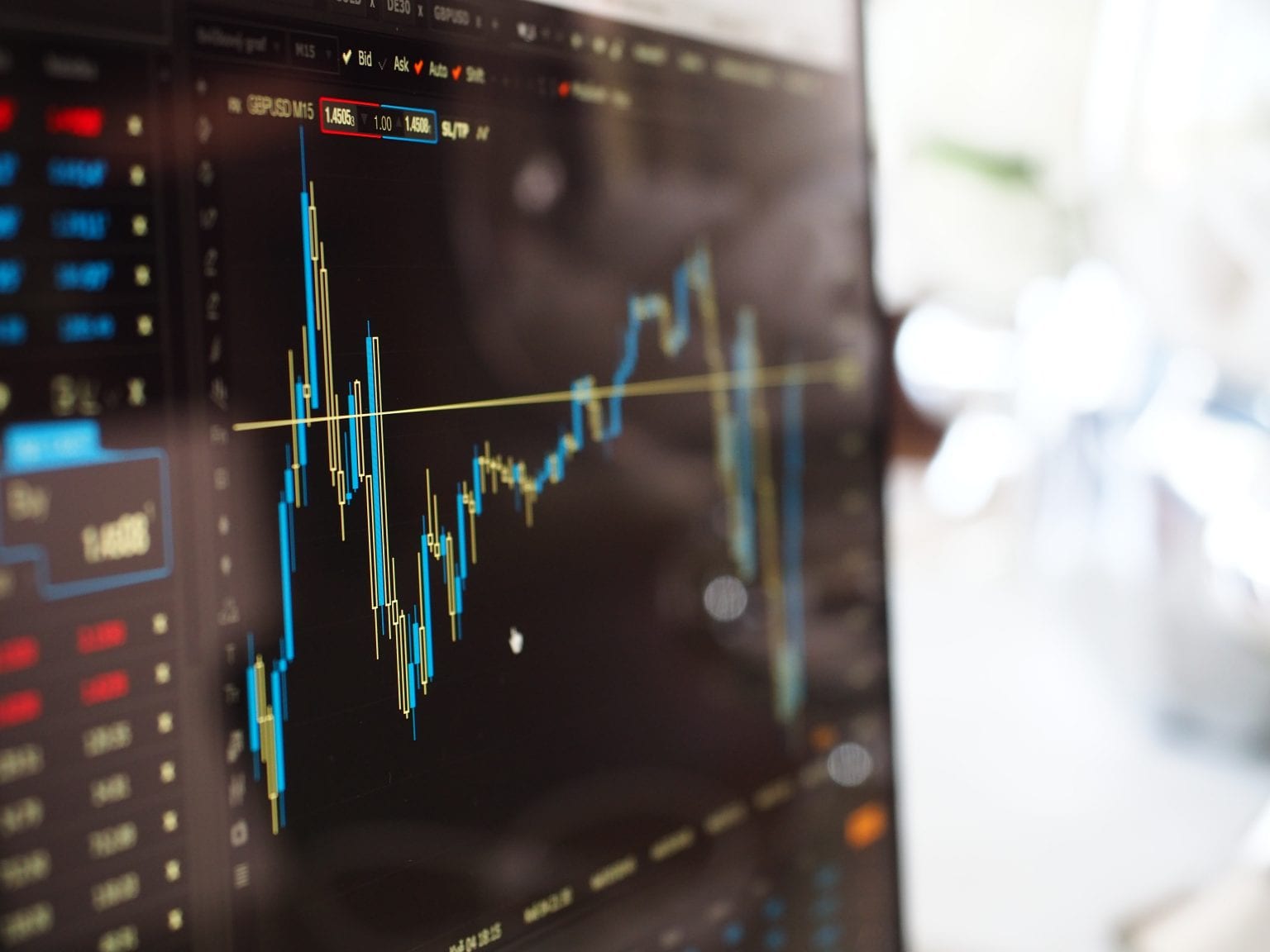 10 Key Metrics to Track for Your Mobile App

While collecting data for websites is already the custom, it seems as if less organisations measure their apps’ performances. To gain a better understanding of your users, to learn how to grow your business and to generally see how your app’s performing, it is essential to gather data. A lot of data. It is however easy to get lost in the flood of acronyms and marketing terminology. So here’s me trying to provide you with a concise list of metrics you should closely monitor when wanting to measure the impact of the hard work you and your team put into developing a mobile app.

Every app developer seems to know how many downloads their app has. But be careful not to fool yourself. Not all people who’ve downloaded your app end up really using it. So, the far more important metric here is the number of Daily or Monthly Active Users, aka DAU or MAU. Told you, there are a lot of acronyms coming your way. This metric is key because it shows how much value your app brings to your users and if it is engaging and useful to them.

Now, having a lot of DAUs is already a good sign, but in order to really pat each other on the back your team should keep a close eye on the stickiness ratio. This metric tells you how often users come back to your app. Calculating it is easy. Just divide your Daily Active Users by your Monthly Active Users to get the percentage. The higher, the better.

Another key metric you should track from day one is the retention rate. Put simply, this rate measures the loyalty and satisfaction of your users. It tells you how many users come back to your app after having used it once. Keeping the percentage high will soon turn out to be one of your biggest goals as app developers. Cause let me tell you one thing: Users get bored really easily, so better keep them entertained. Especially, once you add new features to your app, this metric will come in really handy because it shows you how engaging your updates are.

The exact opposite of the retention rate and a very unrewarding metric to measure is the churn rate. This rate provides you with the percentage of lost users over a certain period of time.

Another metric which provides you more information on the engagement of your users with your app is the average session length. To be precise, it tells you how much time the average user spends browsing through or interacting with your app. General rule of thumb: The more time a user spends in your app, the higher the degree of satisfaction. The average session duration is calculated by dividing the total length of all sessions by the total number of sessions.

The ARPU, which is short for Average Revenue per User, tells you how much revenue is generated by a user, on average. Revenue can generally be generated by subscriptions, ad clicks, downloads or in-app purchases. In terms of profitability, this is one of the most important metrics for your app. The ARPU is your total app revenue over a set time period divided by the number of users in this set time.

How much money do you have to spend to acquire a new user? This metric will be especially valuable to your marketing team and strategy. To measure the CPA of a certain marketing campaign, divide the total marketing spend of it by the total number of acquisitions of the campaign.

The Lifetime Value measures how much value a user brings to your app. This metric in combination with your CPA is key, because it tells you if you’re spending too much on one user or if you’re actually making good money. Remember, your Lifetime Value should always be higher than your CPA otherwise you’re in the red. And as you might have already guessed, there’s a fancy acronym for Lifetime Value too, namely LTV. To figure out your LTV you have to multiply the average value of a conversion with your average number of conversions and your average user lifetime. What exactly is a conversion in this case, I hear you ask. Let’s say you’re monetizing your app through in-app purchases and the average value of one in-app purchase for your app is 12 $, then that’s the average value of a conversion for your case. The average number of conversions then is how many in-app purchases a user makes, on average over a given time period. Off you go putting in your figures.

The ROI, short for Return on Investment, measures your return, which is broadly speaking the money you make, on your marketing spend. The calculation of the ROI might not seem as straightforward as some of the other metrics, but it’s definitely worth the effort. To get your ROI you first have to deduct the cost of investment from the gain of investment and then divide the result by the cost of investment. You can do this for one campaign only or for your overall marketing budget. To gain a better understanding of this specific metric and assuming that most of you use Google Ads for some of your campaigns, you might want to visit this Google Ads guide on ROI.

Finally, there is what some call the golden metric in app development – the app star rating in the app stores. Hence, the first thing you should focus on is getting reviews, because before buying or downloading an app users usually check the app star rating. Next, you should turn to getting good reviews, and good reviews only. On a side not from our behalf: This is exactly where bug reporting tools come in, because the more you test your app and check for bugs, the more your users will like it and the better your reviews will be.