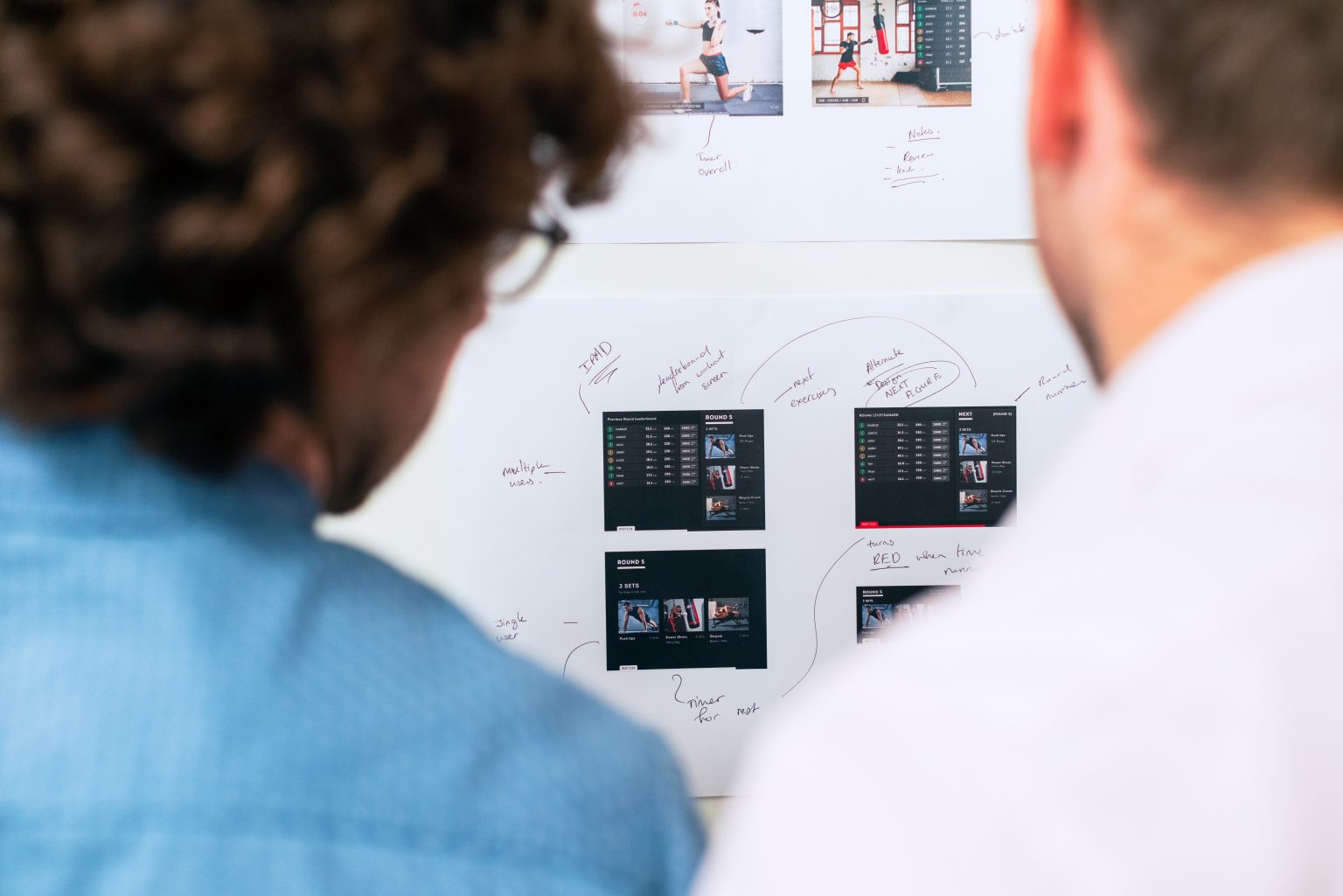 The Difference Between Alpha and Beta Testing

There seems to be quite some confusion in the world of software development when it comes to the terms of alpha and beta testing. Alpha and beta tests together have an immense impact on the final quality of your app or web project. That’s why this blogpost will show you how these two forms of software testing compare not only in terms of terminology but especially when it comes to the why, how and what of testing. Let’s dive deeper then, shall we?

Alpha testing is acceptance testing carried out internally by QA engineers. The main purpose of this testing phase is to find and fix any critical bugs and flaws. Alpha testing is all about making sure the application works as expected.

As suggested by the name, Beta testing is the natural next step after successful alpha tests. It is carried out externally by end users of your application. The main goal here is to see how your work performs in a real world environment and if it meets the end users’ expectations.

Alpha vs. beta testing at one glance

We’re giving you a brief summary of the key differences between the two testing methods. Why are they carried out, how are they processed and what should be their outcome.

Set up as a structured process with a proper test environment and profound reports for every flow tested. Includes white-box testing with testers knowing what’s happening in the internal structure of the application.

After your app, web app or website has passed basic systems tests and is about 80 % complete.

In-house at the parent company

All of the identified bugs are fixed, the application runs smoothly and can now be handed over to the first real life users.

Get feedback and / or bug reports from real world users

Set up as an unstructured process with users being free to test and feedback whatever they like. Black-box testing only as users cannot see the structure underlying your project.

After your app, web app or website has passed alpha tests and is about 95 % complete.

Your users or clients will test the application wherever they want

Your users or clients will test the application wherever they want

All final critical bugs are fixed and your users or clients are overall really happy with the outcome of your project. Now it can be released to the general public.

Here’s how Gleap can help you with both alpha and beta testing. When it comes to alpha and especially white-box tests your QA Team will love you for it. Every bug report you send automatically contains all the technical information needed to fix it real fast: session data, console and network logs and visual feedback including screenshots and session replays. This allows your team to save time, enter a new level of precision in software testing, make absolutely zero mistakes and test thoroughly.

I would say Gleap is at least equally if not more handy for beta testing. Gleap helps you increase your productivity by 40 % with fully standardized and detailed bug reports. You no longer have to rely on clients’ emails, which makes working with non-technical users even easier. In case you need further feedback on a reported bug by an end user or you want to let them know you resolved their issue, you can directly communicate with them through Gleap.

Now there’s only one thing left to say for me at this point: Alpha and beta testing can be so much more fun as well as time and money efficient with the help of an amazing bug reporting tool.