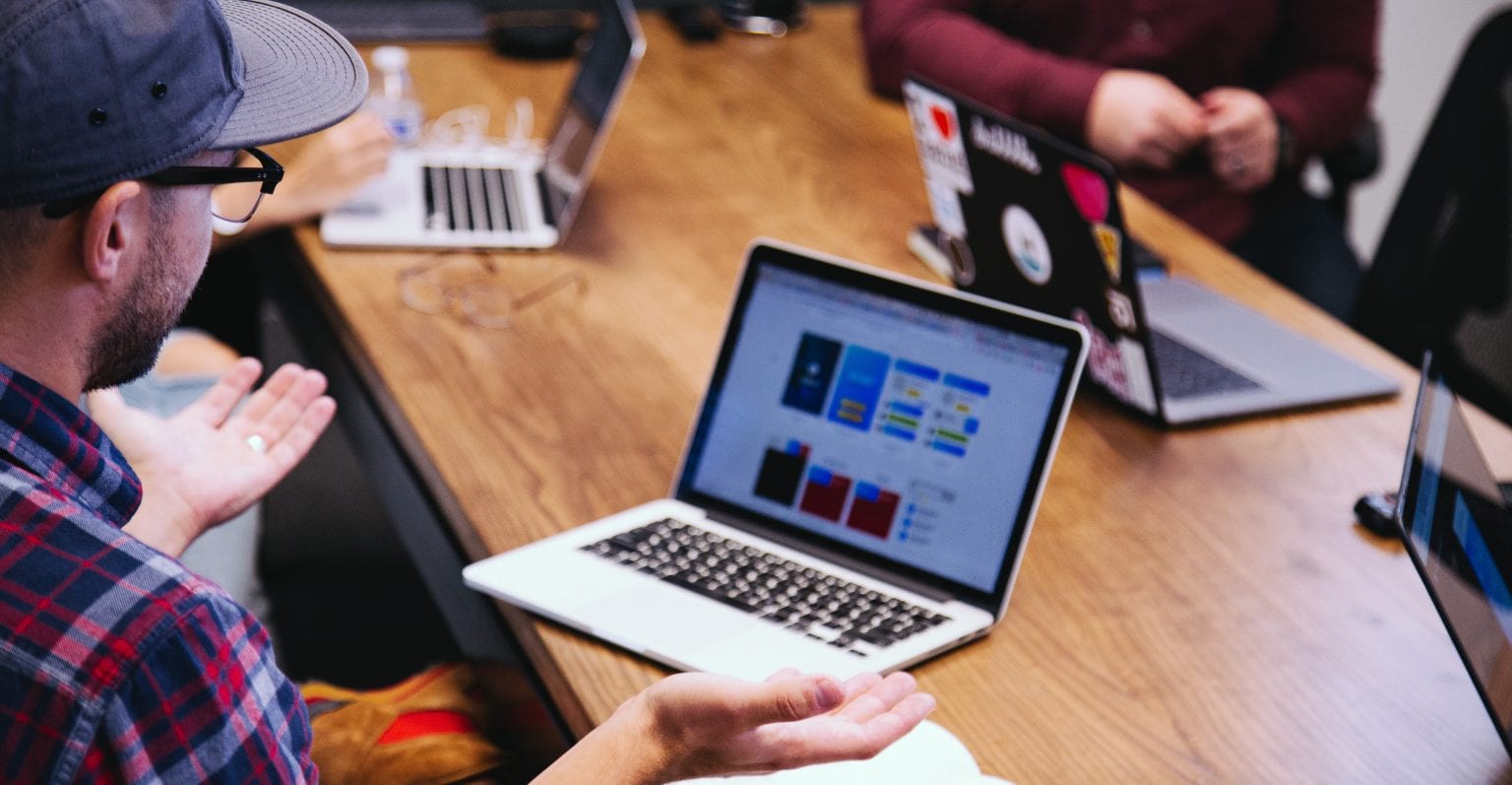 Why PM Tools Don’t Do the Trick for Bug Reporting

So, you’re hitting up google for ways to cut down time in your development process, specifically the part almost every developer adores so much: bug fixing. Be it by streamlining information about the bugs you’re receiving, adding more or better media to your reports or scrapping the work of manually recording data altogether. However, all the lists you find contain either alternatives to the PM software you already have or standalone kanban solutions.

Is this really such a big deal though?

Not really, but it’s not an accurate representation either. This misrepresentation around the term bug tracking is at least partly caused by the clash of two perspectives, namely management and development, around the same problem: solving issues. One side has different needs than the other, but both parties have come to operate under the same name. Unsurprisingly, confusion (or at least a lack of information) arises.

So what’s the difference then?

Bug tracking and bug reporting are often used interchangeably, even though both purposes are right there in the name. In short (and simplified), the intent of bug tracking tools is to collect all (manually) recorded bugs in one place, to organize them, and to prioritize them according to their severity. In the early days, “bug tracker” was a term used for software that focused entirely on the developer’s interest: to record as much necessary information as needed, to solve the issue.

While there is nothing inherently wrong with this, there certainly is a distinction in terms of features. “Bug reporting tool” is an alternative term to more specifically describe the job that actually needs to be done. The actual focus is on additional functionality for capturing client meta data or attaching media, which help developers immensely with replicating a bug, identifying the cause, and fixing it. I guess you could say that most bug reporting tools can be considered bug trackers, but not all bug trackers are necessarily bug reporting tools.

Now for the most important question: Why is this distinction even a thing? What difference does it make if we use bug trackers or “bug reporting tools” except for spawning a few nitpicking-fueled rants? Well, the basic TLDR difference is whether you want to save time or not. And as a cherry on top, your developers might be slightly less annoyed by horrendous bug reports. On top of that cherry comes another one, the advancement of bug reporting tools by in-app or in-web bug reporting. Farewell to manually writing meta information down, just let your device do the work for you.

For a more contextual difference imagine this scenario: You send your client your newest app build for testing, and after some time you receive the thing you dread the most: an email containing a word document where they wrote their bugs down. Not only that, but the “report” merely contains descriptions like “Clicking Button X in the footer does nothing” with no additional info on what device (or browser) they used, no screenshot and no way to trace what actually happened beforehand. “Fine, next project we’re inviting our clients to our Jira board”, you think to yourself. Fast forward to the next time you send your build and you realize how naive you were. New client, same thing but in kanban cards.

By no means is this supposed to imply that all clients are like this, and sometimes a simple document can work. But why take the risk? Modern bug reporting tools are designed to do every bit of tiresome work for you. The only thing you have to do is to set up the dashboard and integrate your project. This way, you get all the information you need for every single bug and human errors are limited drastically. Save not only time and money, but also prevent unnecessary headaches.
Curious about what this process actually looks like? Feel free to simply try it out.